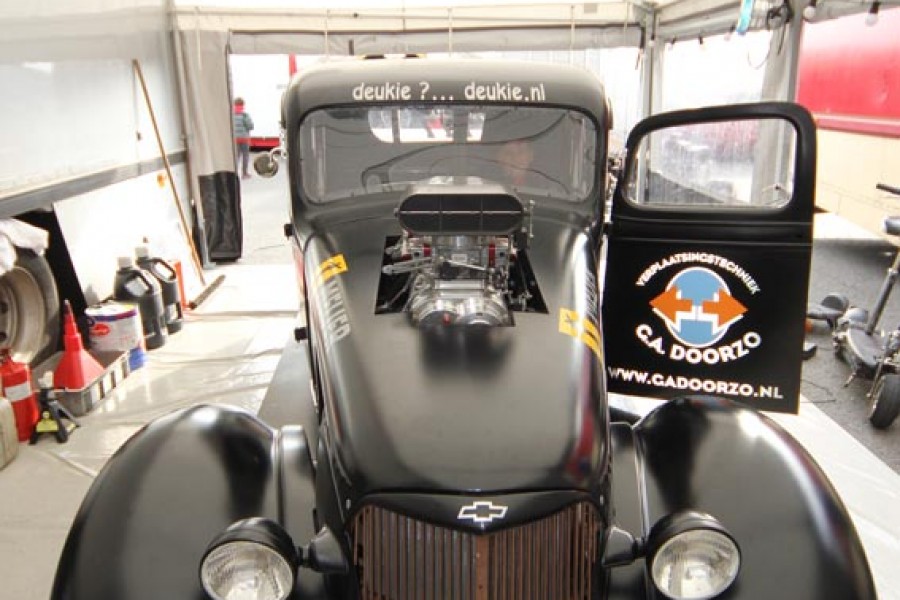 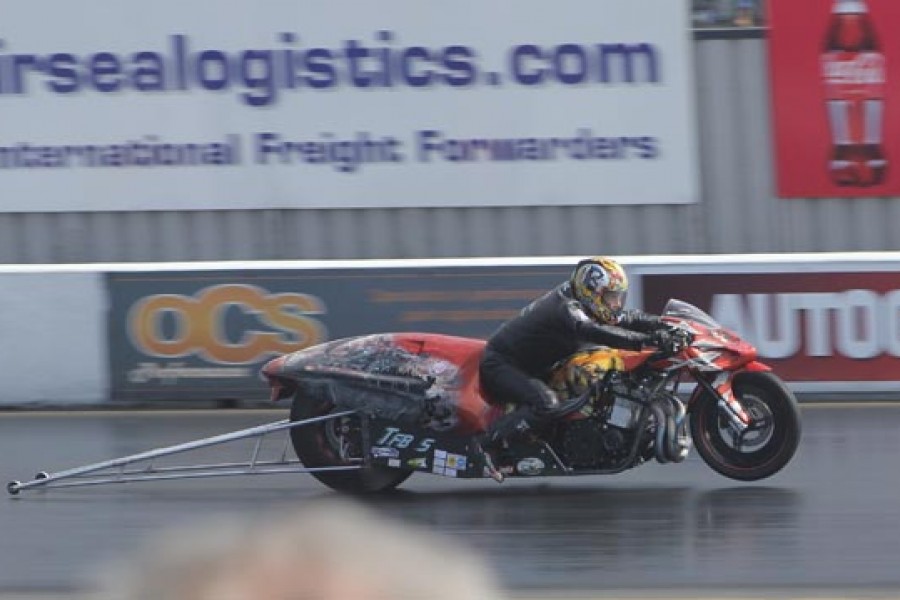 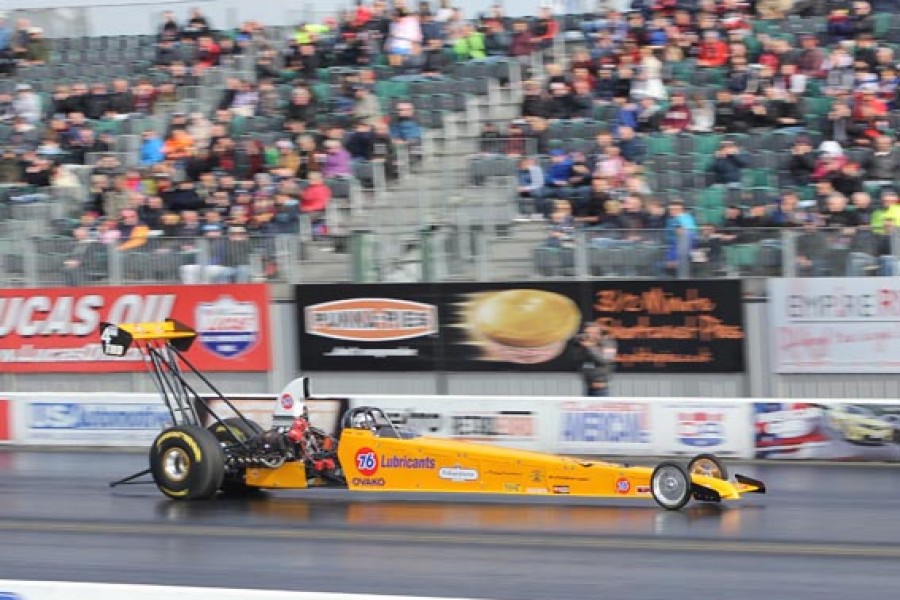 Guests of  X-pair, drag racing team from Holland  at the FIA/FIM European finals 2015. Great experience to be up close to the action and a big thank you to all the team for the weekend.

The disused quarry image used for our cover is located off a back road between Elan Valley and Devils Bridge in Mid Wales. When we first discovered the road in the late 1970’s this was the only area in the UK where you could find the Red Kite having just 70 breeding pairs. Now, that magnificent bird is regularly sighted in many places in Britain after a concentrated campaign by conservationists and the public.
PR is not just “spin doctors” or sales pitches. It also raises awareness of the things that matter. Beauty is fragile and easily lost which is why at spa creative we will always be aware of the environmental impact of our campaigns and never accept a campaign that goes against our principles.
Now I’ve said that BP will probably be on the phone tomorrow. Ho Hum!

I know SPA are in the photography business but please allow the observation that some people really are doing themselves and their companies no favours whatsoever by the use of their profile pictures on social media.

It is not quality we are discussing here. There is nothing wrong with a well composed “Selfie” as long as it shows the person to be relaxed, approachable and confident. But why oh why do many business people scowl at the camera and look aggressive merely because they are wearing a suit? Dark satanic managers went the way of dark satanic mills and had names like Obadiah Heckmondwike (apologies if this is your name, you are probably very nice).

We know some professions demand certain standards of dress and demeanour, but prior to making your image public ask yourself. Do I really want strangers (or worse, potential customers) to think I am a thoroughly miserable git? I doubt it. Please allow a slight smile even if it is just your eyes. It will be worth it.

Lets Get Creative Once More

These words, which appear in my emails every single day have come to dominate the language of communication in recent years seemingly at the cost of originality and eloquence.

There is an exquisitely beautiful film called ‘Silent Running’ which turns the hardest people I know into weeping jellies. The story is, due to some sort of devastation caused by humans, Earth is totally barren. There is no war, no poverty, no disease and everyone lives at a constant temperature with all their needs catered for. The only remnants of nature are forests attached to three giant spaceships orbiting Saturn. However humans being human the inevitable happens and the powers that be think the spaceships should return to revenue earning service; so the order is given that all of the remaining plants and animals that existed should be destroyed immediately.

I’m not going to give away anymore but I would like you to consider what communication was like not so long ago. Before website templates became commonplace enormous care was taken over the layout of the pages, colour, typeface used and the way words could ‘twist and strain to rhyme’*. Client and agency had a bond during a process of creation.

But no more. Website design seems to be more like a visit to a burger chain than an evening at a restaurant and the blame lies squarely with the client accepting mediocrity instead of creativity. In the same way the film portrayed a world that could blindly accept the destruction of nature, the marketing guru’s are overseeing the end of the pure photographic image where shadows and curves matter and flowing copy that enhances the desire for the product instead of a brief monosyllabic description.

I wonder if Zuckenburg or Gates ever cried to Silent Running?